Weeks after unveiling their home kit for 2016/17 and then scrapping it owing to a fan backlash, Scottish Championship side Greenock Morton have now released another new uniform for the upcoming season, chosen by fans.

1,185 fans participated in the poll, and option 4, featuring pinstripe hoops and a yellow panel, won by around a 100 votes.

The winning kit garnered a total of 472 votes, beating off competition from the retro hoops (Option 3- 370 votes) and tartan hoops (Option 5- 272 votes)

The top will be paired with predominantly white shorts and socks.

There will be some minor differences in the final product though. The placement of the Millions logo will be revised, with the sponsor expected to sit entirely within the white hoop.

In accordance to SPFL regulations, the player shirts will have a blank space on the back, while supporter tops will see the hoops go unbroken around the body.

Thanks to our reader flicktokick 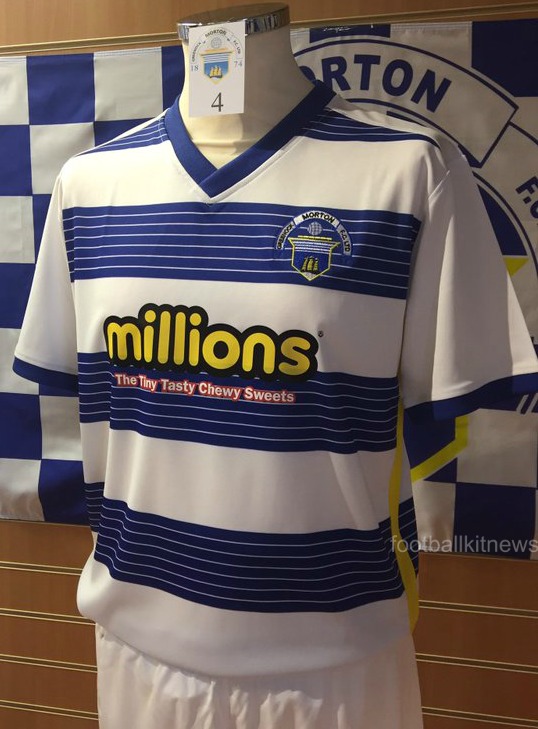 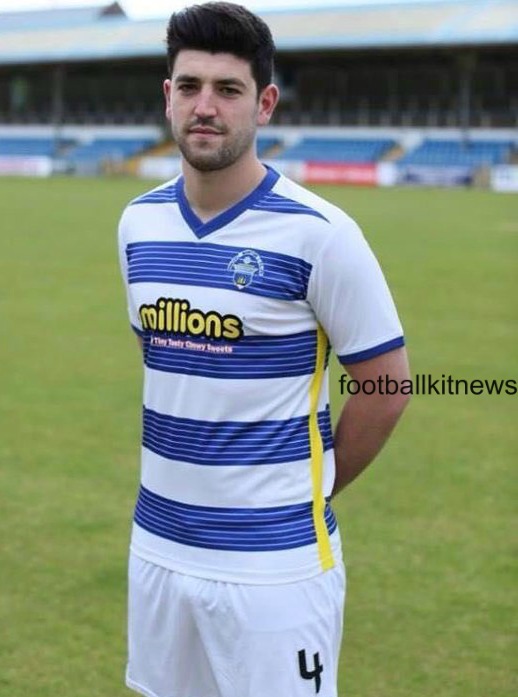 The two options that came 2nd and 3rd in the vote 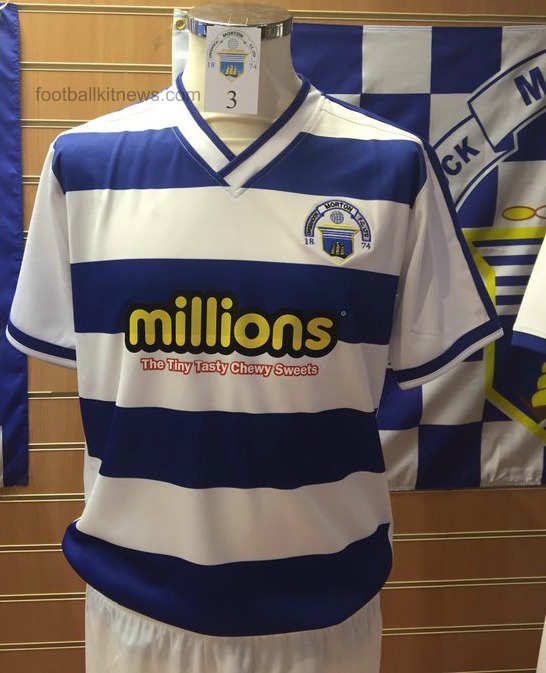 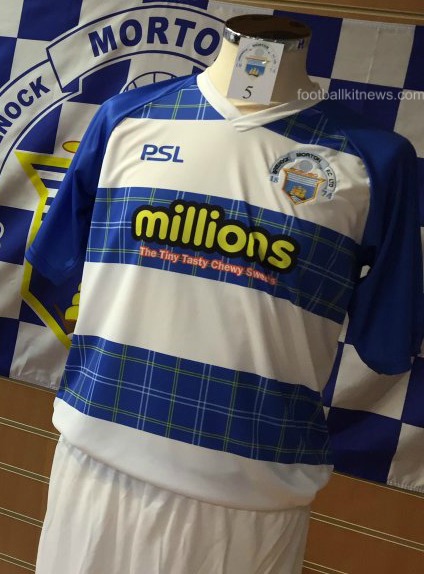 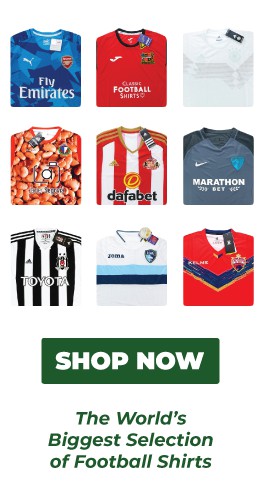