The first round of fixtures for the Australian A-League season just concluded over the weekend, and here’s a look at how the 12 teams in question performed. Interestingly, there was only one home side that won in GW1, and that was in the form of defending champions Melbourne City, who saw off Brisbane Roar 2-1 in their season opener.

Defending champions City, the only Puma wearing team in the competition, won 2-1 in front of a 7,213 strong crowd for the competition’s opener thanks to goals from Curtis Good and Connor Metcalfe, both of which came in a three minute period just before half time. 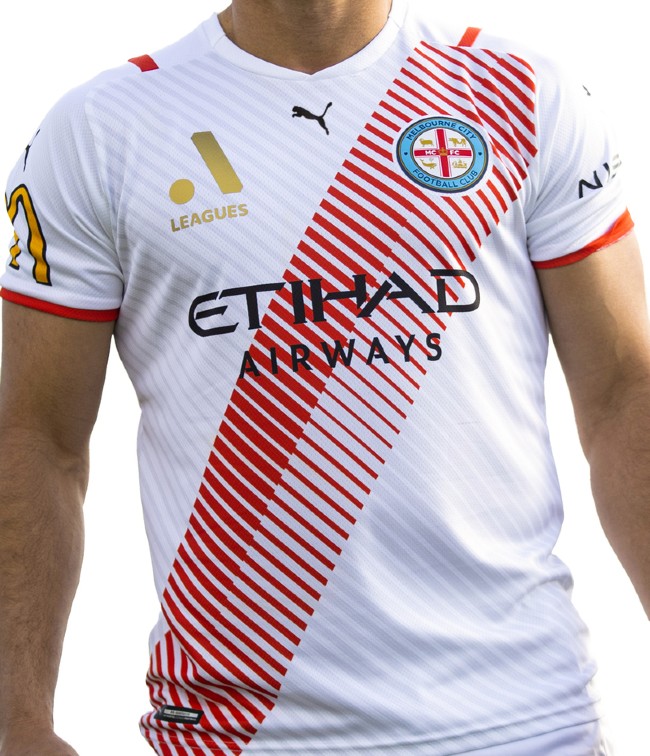 The Sydney derby, pitting Western Sydney Wanderers in Kappa against Sydney FC in Under Armour was a highly anticipated clash, and attracted a crowd of 23,118 (the biggest of the round), but the game unfortunately ended in a goalless stalemate– the only one of the six on the opening weekend not to produce any goals at all.

The next best crowd came in Perth, where 17,198 turned up to watch Glory (with Daniel Sturridge as their new marquee signing) draw 1-1 with Adelaide United. This clash also provided a stunning long range effort in the form of Bruno Fornaroli’s strike for the hosts. The next round of A League fixtures will have Adelaide play hosts to defending champions City, where the visitors will be aiming to break a four game losing streak in the South Australian capital.

The Tony Popovic managerial era at Victory got off to a winning start as they edged Western United 1-0, with Roderick Miranda’s goal 15 minutes from time proving to be the difference between the two sides at the final whistle. 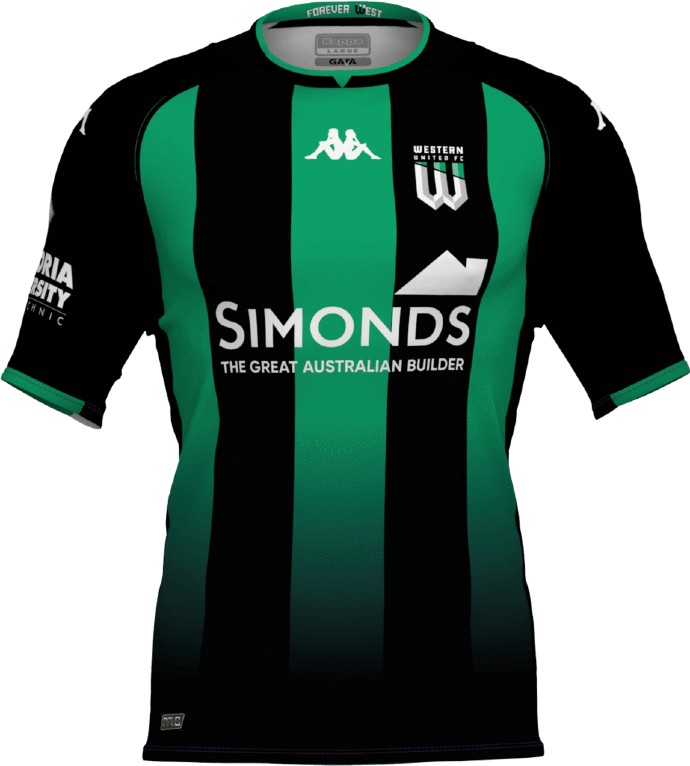 Victory were one of two teams to win on the road in this round- the other were Central Coast Mariners, who triumphed 2-1 away at Newcastle despite having just around 30% of possession. All three goals here- Nisbet and Farrell for the Mariners and Yuel for the Jets, came in the second half.

The last game of the weekend featured Wellington Phoenix, but the NZ franchise couldn’t quite emulate fellow Paladin outfitted side CCM on the road, and instead settled for a 1-1 draw against Macarthur. Gary Hooper’s penalty midway through the first half put the Phoenix ahead, but Lachlan Rose equalised on the hour mark for Macarthur.

All things considered, a pretty decent weekend for Macron in the league- their three teams (including two who finished outside the playoffs last season) were all unbeaten in this round.