This is the new Plymouth Argyle home kit 2018/19, Argyle’s new principal strip for the upcoming League One season. Made by Puma, the new PAFC strip was officially unveiled on 11 May, 2018. Argyle, who earned promotion from League Two, narrowly missed out a playoff spot in the 2017/18 season.

The new Argyle top features green and black stripes for only the third time in the club’s recent history- they wore similar designs in the first half of the 73-74 season and in the 94/95 season. It also features a white v-neck collar.

White shorts and white socks complete the new PAFC 18/19 strip, which has Ginsters as its principal shirt sponsor. 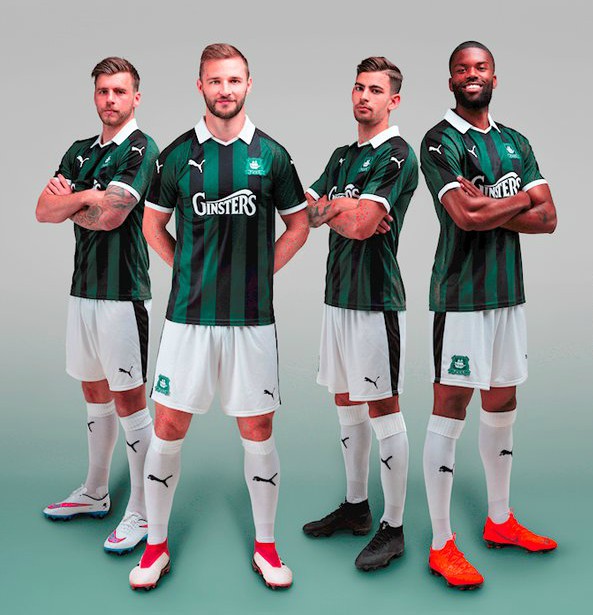 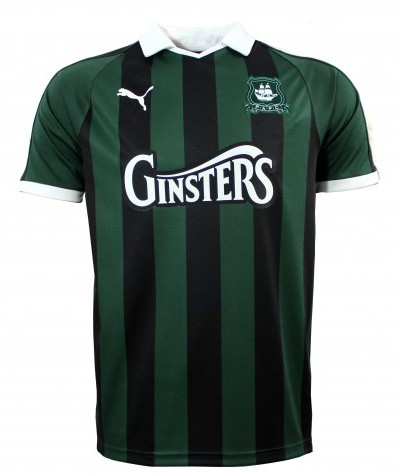 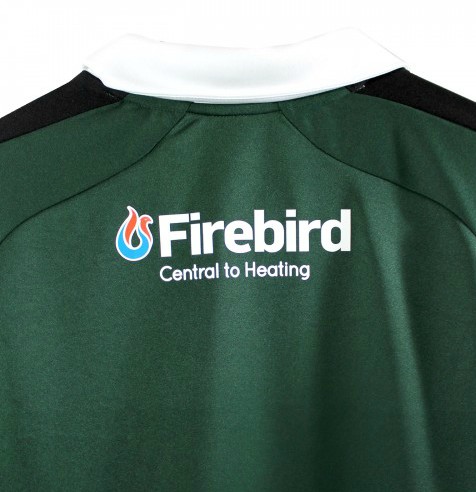