These are the new Hibs strips 2017/18, Hibernian FC’s new home and away kits for the upcoming Scottish Premiership season. Made by Macron, the new Hibs tops were officially unveiled on 14 June, 2017 by the club and are the first to be made by the Italian firm as part of a three year deal inked with the Easter Road outfit to replace Nike.

Hibs earned promotion from the Scottish Championship in 2016/17, finishing 11 points ahead of second place Falkirk to win the title and return to the top flight after a three year absence. They also had the best attendance in the Scottish second tier, with their average attendance of 15,394 easily dwarfing the league’s average crowd of 4,489

The home shirt is emerald green with white sleeves. Both home and away tops will be sponsored by MarathonBet, who have inked a two year extension to their current deal. St Andrews-based gin distiller Eden Mill will appear on the back of the shirt. 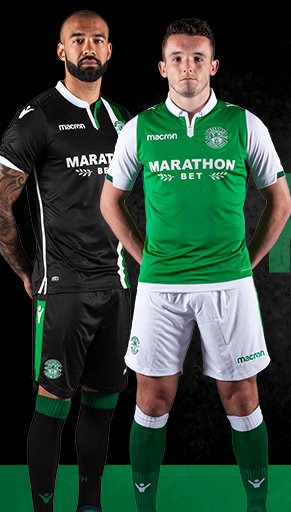 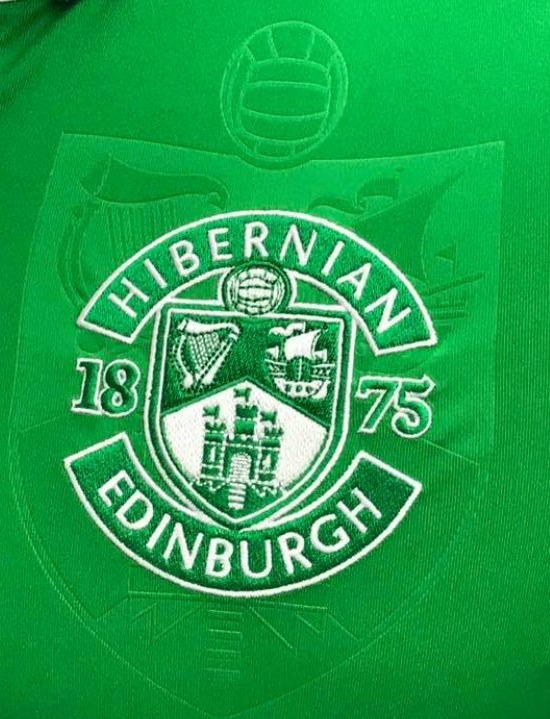 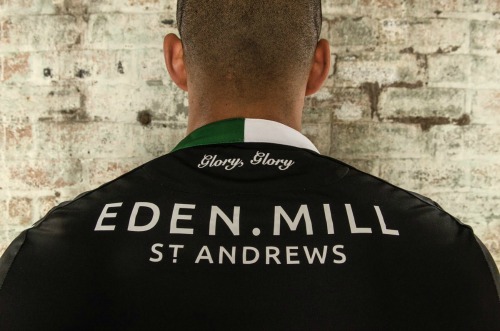