The fifth round of group stage fixtures in this season’s Champions League has concluded, and several big-name teams will be missing from the knockout stages of the competition. One would’ve thought that the trio of Barca, Juventus and Atletico Madrid would practically be shoo-ins for the Round of 16, but all three were eliminated on this matchday. Only four spots remain up for grabs, with twelve teams having already booked their spots. 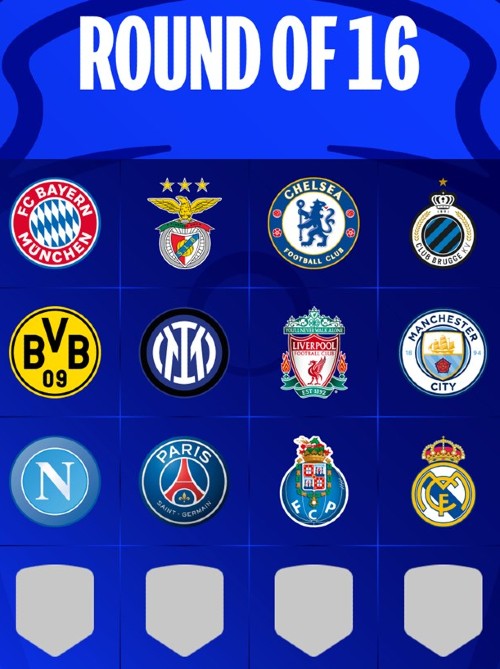 The big upset of the week came in Lisbon, where Juventus, needing a win to stay alive, were convincingly beaten 4-3 by Benfica. Apart from a spell towards the end of the game, SLB were the superior team and thoroughly deserved their win, & thus confirmed their spot in the next round at the expense of the Bianconeri.

Barca were also officially eliminated from the Champions League following their 3-0 loss at home to Bayern. Not qualifying for the round of 16 of the cash rich UCL could result in more problems for the Catalan giants, who are also struggling economically.

Bayern continue to have a 100% record with five wins out of five- a great achievement in what was essentially a Group of Death. Sven Ulreich continued to deputise for Manuel Neuer in goal for the Bavarians, as he has done for the last few games. The 36-year-old Neuer is racing against time to be fit for the World Cup, and should he not recover, it might well be Barca’s Marc-Andre Ter Stegen, who stands under the sticks for Germany’s tournament opener against Japan next month. While the odds at the likes of Draftkings suggest that Die Mannschaft are still favourites to progress from their group (it also has Spain and Costa Rica), manager Hansi Flick would probably feel more comfortable with 2014 World Cup winner and current captain Neuer being in goal for the tournament.

It was a pretty good round for Portuguese sides, with New Balance outfitted Porto also making it through to the knockout stages. They beat already-qualified Brugge 4-0 away from home in the early kick off. Atleti drew 2-2 with Leverkusen in the other group game, with Yannick Carrasco missing a crucial spot kick deep into second half stoppage time. It left Atleti four points behind FCP- too big a margin to overhaul ahead of the final match day. 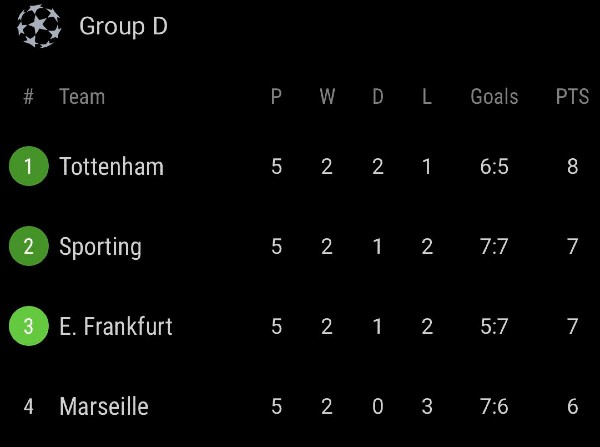 Group D looks the trickiest, with all four teams having a chance of advancing to the next round. Sporting Lisbon could well join fellow Portuguese sides Benfica and Porto in the knockout stages if they beat Frankfurt at home, while Marseille could send Antonio Conte’s Spurs (who lead the group currently) out of the competition at the Velodrome in MD6. 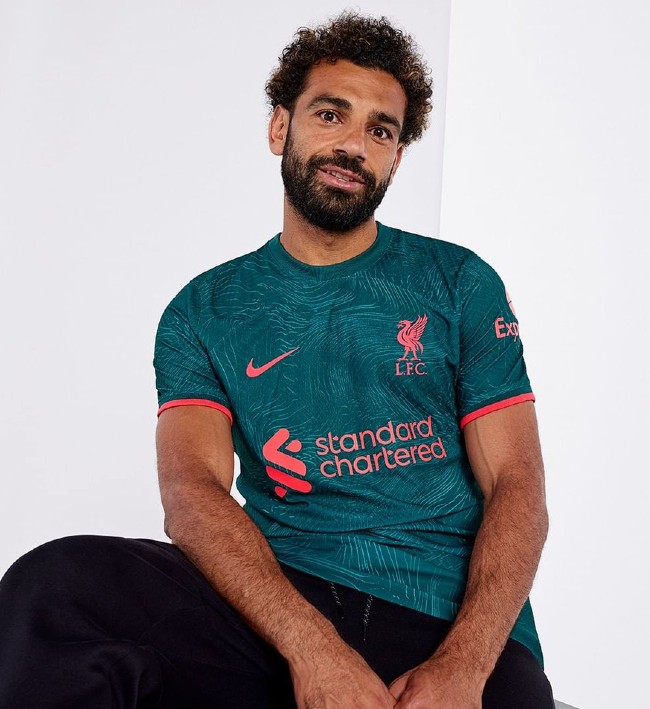 Liverpool debuted their teal third kit away at Ajax as they ran out 3-0 winners. Both games in the group finished with identical 3-0 scorelines, with Napoli beating Rangers by the same margin at home.

Chelsea booked their place in the knockout stages, but second spot in their group is still up for grabs with AC Milan against Salzburg in MD6 at the San Siro now essentially a winner-takes-all clash.